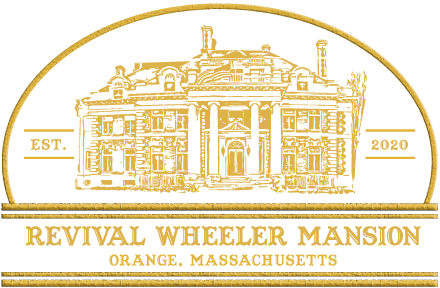 GET IN TOUCH
CHECK AVAILABILITY

The Wheeler Mansion, rumored to be haunted, was constructed in 1903 as a private residence for renowned industrialist John W Wheeler and his wife, Almira of Orange Massachusetts. The industrial revolution took hold and created several successful entrepreneurs that would enjoy prosperity and entertain lavishly.

After the death of John Wheeler in 1910 inside the mansion, the property was deeded to The Order of The Eastern Star, a Masonic appendant body open to both men and women and became the rest home for the Ladies of the Order of the Eastern Star in 1925.

In 1990, the Eastern Star Home closed and the property was sold and used as a private residence with the intention of turning it into a Bed and Breakfast but due to several financial setbacks, the property went into foreclosure in 2015 and was abandoned and badly damaged from a leaking roof and burst piped for over 5 years before going viral on a “Save this House” style Instagram account and discovered by the current owner, Cynthia Butler of Los Angeles. After winning the auction on June 17th, 2020  Cynthia quickly began restoring the property with a new roof and shortly after relocated to Orange in summer of  2020 with her family to take on the endeavor of saving this mansion.

It is said that the spirits of Mr. Wheeler and the Ladies of the Order of the Eastern still walk the halls of the mansion still to this day. 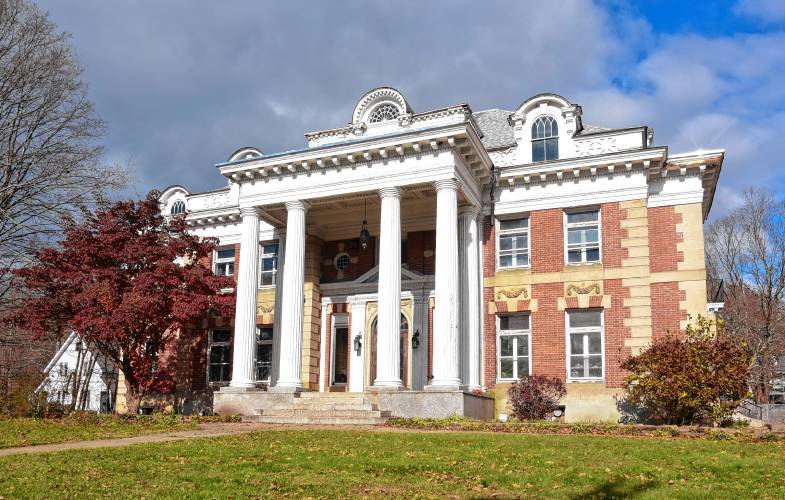 An iconic wedding venue filled with history that can turn your special day into a memorable experience. 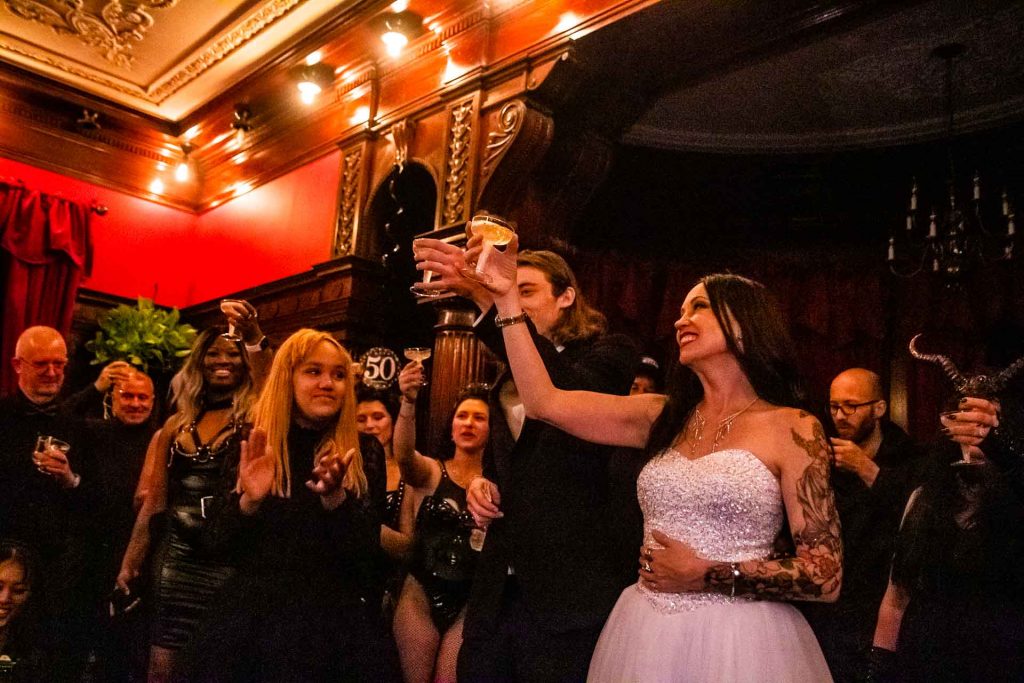 The Wheeler Mansion will provide you the total flexibility to set it up how you wish, whether it’s for seated or standing events. 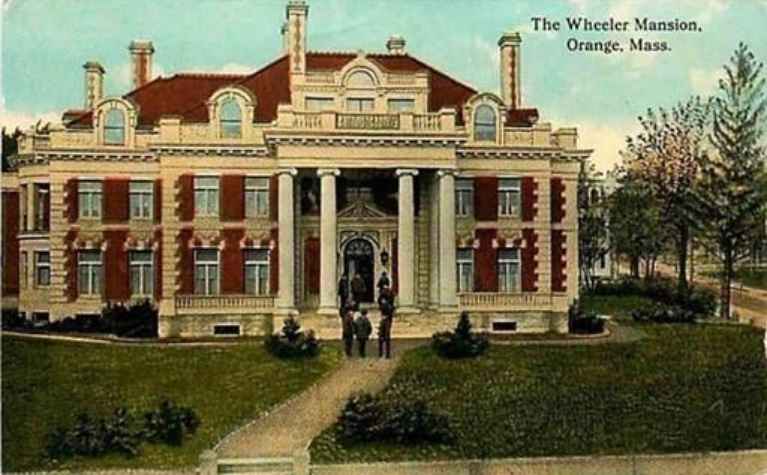 GARDEN OF THE EASTERN STAR

This premier events space is perfect for cocktail weddings, corporate parties and private events, catering between 8 to 150 guests.

Bar Ivy will be a boutique curated cocktail and wine bar, nestled in the Mansion ground floor which once served as the Library. 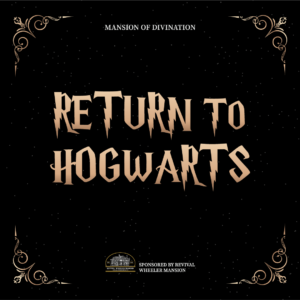 RETURN TO HOGWARTS ONCE AGAIN IN ORANGE, MA!

If you are a Harry Potter fan, this is one you should not miss! Join us for a series of events from July 27th to July 31st. 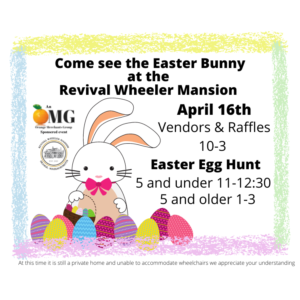 See the Easter Bunny at the Revival Wheeler Mansion!

Visit the Easter Bunny at the Revival Wheeler Mansion on April 16th and join us for an Easter Egg Hunt! There are also raffle tickets sold on the day that will go toward the upcoming works for the Garden of the Eastern Star. 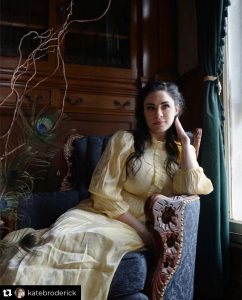 Silver Crescent Photography and Buried By Time Photography held an exclusive workshop on March 6 at the Revival Wheeler Mansion. With the amazing architecture, the 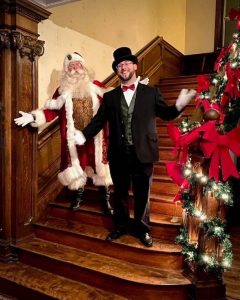 Christmas at the Revival Wheeler Mansion

Santa is coming to the friendly town of Orange, MassachusettsFriday November 26th 5-8pm at the Revival Wheeler Mansion! At 5 pm Santa will make his 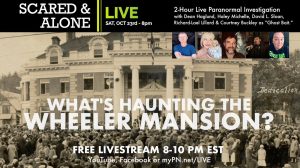 We are hosting a FREE live ghosthunting event this  Saturday, Oct. 23rd! Tune in to find out what’s haunting the Wheeler Mansion. 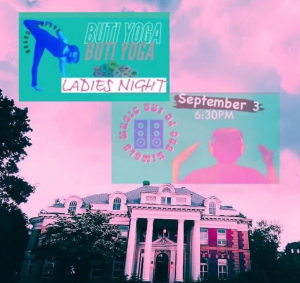 Buti Live with @djdeekimble @revivalwheelermansion on Friday September 3 from 6:30-8:30pm Limited space. Outside at the Revival Wheeler Mansion. Drinks and snacks included $40 per person 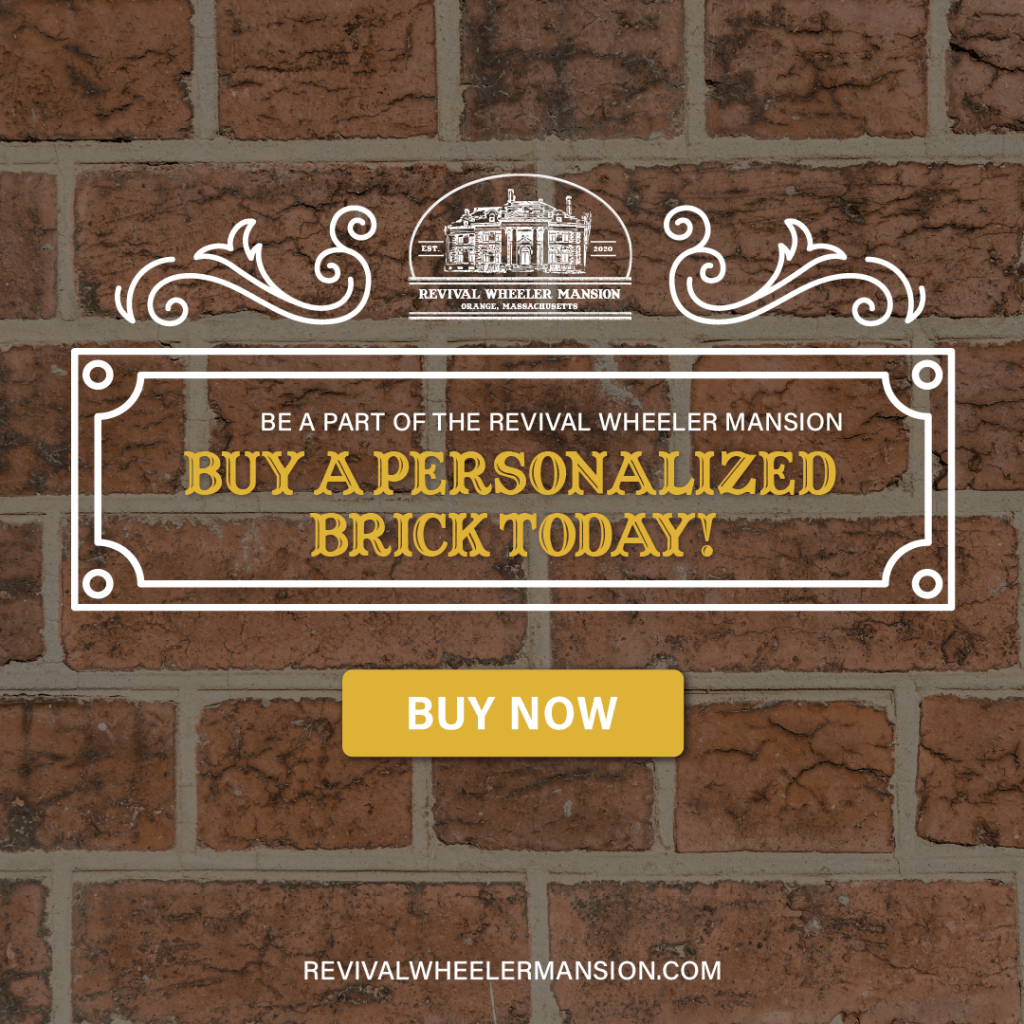