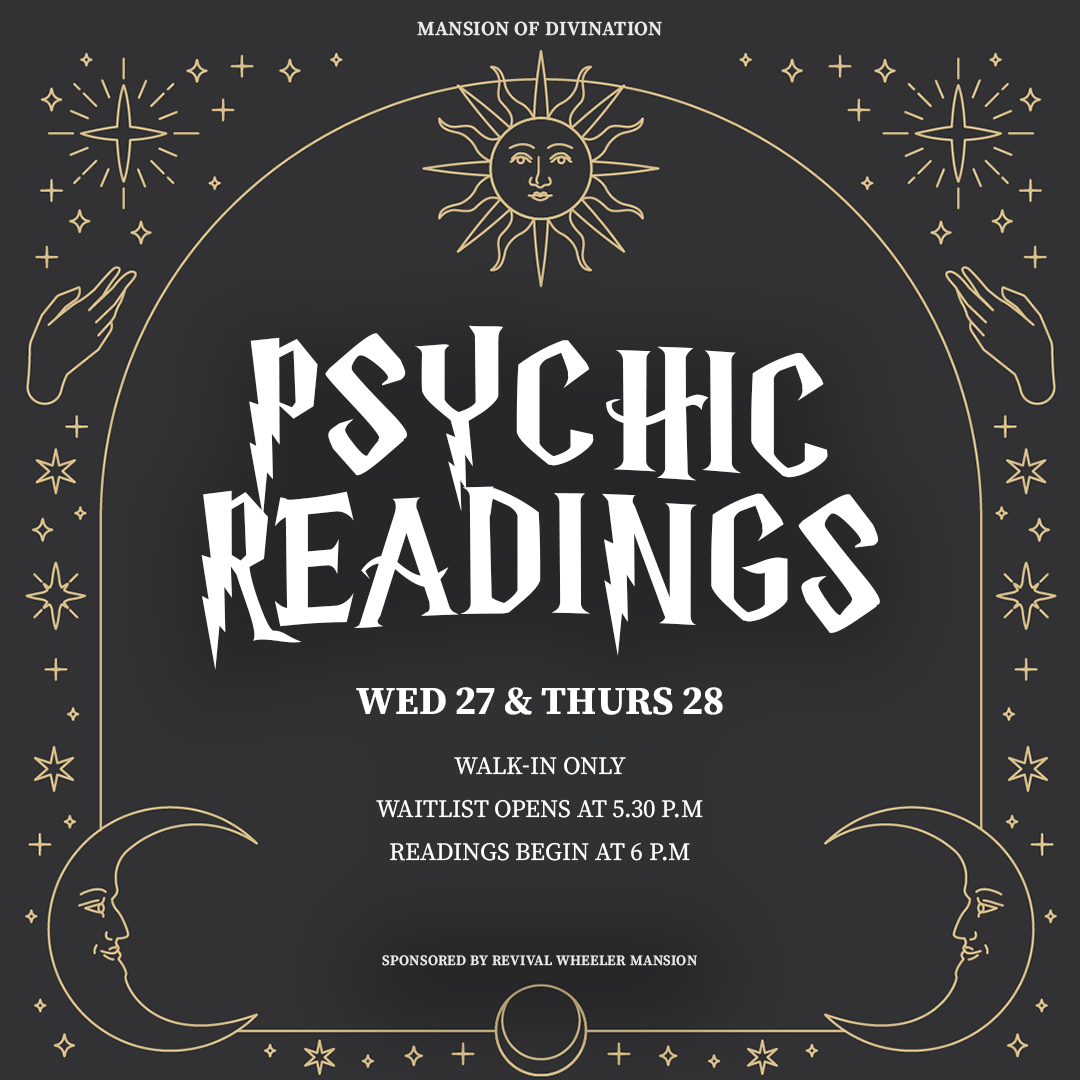 We are hosting 3 types of readings with each reading is $25 and lasts about 30-45 minutes. This is a walk in event only with waitlist opens at 5.30pm and readings start at 6pm.

Jeff Cullen is a self taught artist and author located in Syracuse, NY specializing in subjects of the occult and esoteric. Inspired by his mother and two sisters, he began his journey in Paganism in the summer of 1998 after a long childhood fascinated by witchcraft. Being raised in the wooded hills of Central New York, he spent a lot of time communing with Nature and Her spirits. He and his sisters would cast spells and weave magic in the deep woods, craft tools and runestones from Her elements, and construct temples in fallen trees. By doing so, he was initiated into Her mysteries through secret and personal rituals. After years of learning the Craft from the forest, he moved to Chicago where he began to seek guidance in many of the perils of city life, eventually finding his way back to Syracuse where he lives in his dream home, Witch Hill, with his husband.

Juelz Cullen, owner of a witchcraft supply store Julie’s Cauldron, has been dabbling in witchcraft since she was a child. Being raised in a very supportive and loving family, her and her siblings had freedom of religion/spirituality. She has been into many aspects of the occult throughout her life, practicing hands on for as long as she can remember. Growing up with her family in Kirkville, NY, she had plenty of nature surrounding her to help her in her craft. Now, not only does she have her magical shop, she also is the president and founder of a local non-for-profit organization, Witches and Heathens of CNY. The organization is all about connecting the local area spiritual communities and providing free celebrations for central NY.

Michael has been a practitioner of the occult of arts and witchcraft for about 25 years. Being raised in a predominantly catholic area, there were no mentors from which to gather wisdom. However, his fascination with the occult was constantly piqued with the occasional folk tale and remedy. Tarot came later when his sister gave him his first deck when he was 17 which he
mastered over the last 20 years.

As an avid reader, he was introduced to the world of Harry Potter by my mother. Through this series he was intrigued most by wand lore and magic. He began making his own using various woods and applying different resins to charge the wands. He has been crafting wands going on 6 years that are sought after the world over.

Peru has always been a center for folk magic and curious religious practices for centuries. As the birthplace of The Sabbath artist and photographer, Allan Spiers, it planted a seed whose roots would remain with him throughout his life. Since childhood Allan has always been fascinated in exploring the dark world of the occult. He has studied and practiced various forms of witchcraft, folk magic, and occult religions from around the world, he has initiated in Haitian Vodou, and in 2011 opened the world-renowned online occult store, BrujoBros, LLC (The Vodou Store)